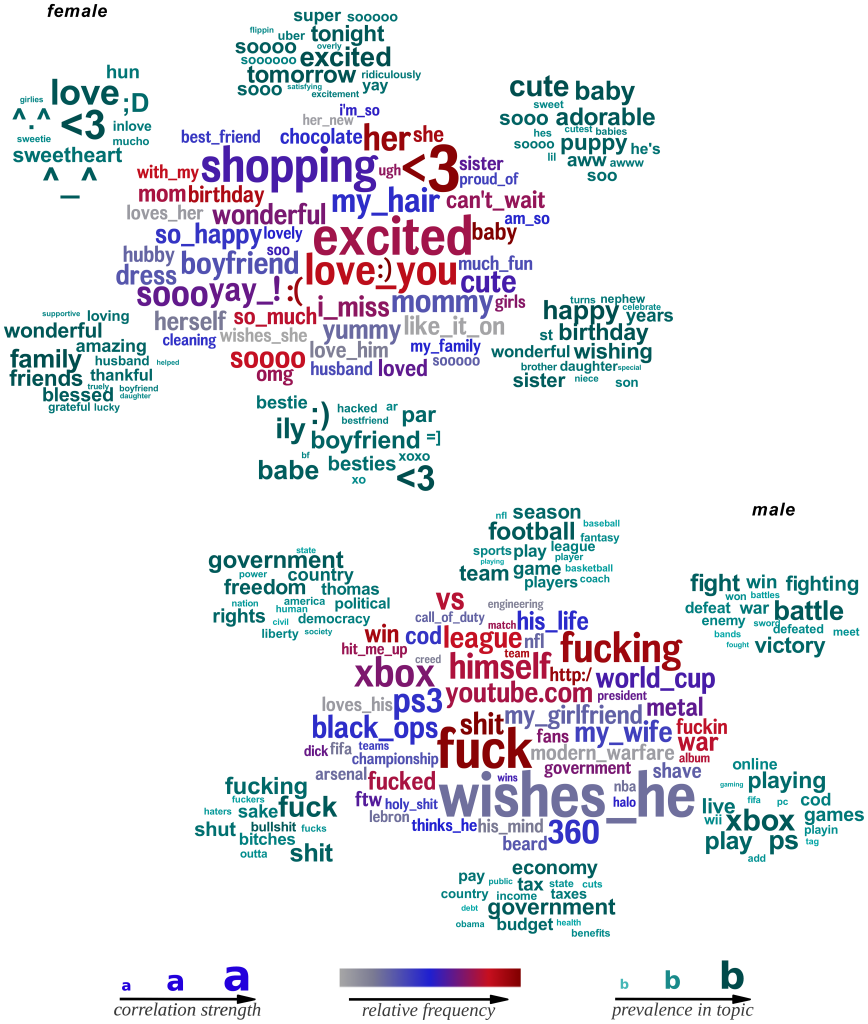 Mr. Tom Fishburne is a cartoonist with an eye for the unspoken truths and the absurdities in business, especially in marketing.  If you find yourself rolling your eyes in marketing meetings, shaking your head at money being wasted on marketing fads, or gnashing your teeth at how stupid processes are destroying your buiness idea, then a free email subscription to his regular cartoons (via his homepage) will be just the tonic.

Above is my favourite cartoon of his, so far. It captures in a single image a point that I’ve taken thousands of words to make, less eloquently, over the last six years.

The Digital Marketing Institute is a new type of marketing training company – born out of a frustration felt by marketing agencies in Ireland because they could not recruit staff in Dublin with good knowledge of digital marketing.  Therefore, they set up a company to provide training in digital marketing, a need that was poorly met at the time by both the academic and the professional training organisations in Ireland.  It has now expanded to the UK, the USA and other countries. 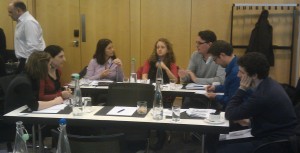 Earlier this year I started delivering lectures to their students on my specialism of word-of-mouth / viral marketing, and it certainly has been a good discipline to deliver 3-hour lectures to inquisitive, demanding students.  So thanks very much to Anthony at the DMI for the opportunity to be part of this valuable institution.

Personally I’m convinced that the DMI has had a big impact on the quality of digital marketing going on in Ireland.  Learning like this will make the Irish economy more competitive.  Power to you. 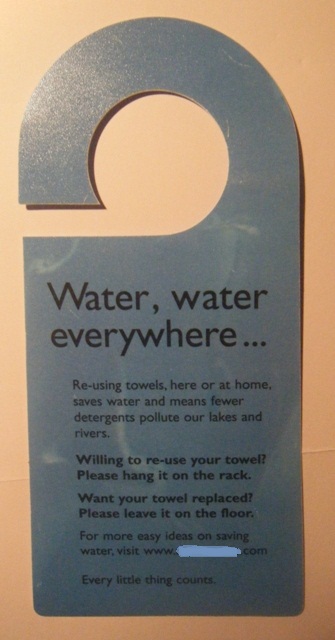 I travel a lot with my work. It goes with the territory.  And I visit a lot of hotels.  I don’t know whether it’s memetics or the result of hotel industry conferences, but lots of hotels seem to have similar notices in their bathrooms.  You know the ones that say ‘Do you care about the environment?’ and go on to blackmail you to use the towels multiple times.  I’ve no issue with using towels for more than one day – after all, we all do at home (right?…), but these are frequently the same establishments that are blasting airconditioned air out of the front entrance rather than shut the door,  or that make no attempt to recycle empty bottles from the bar.  In the bathroom of one very fancy place where I stayed a couple of weeks ago, the bathroom contained the sign in this picture.  When you read the message, bear in mind that this is a place in Northern Europe with a heated outdoor swimming pool.  Saving the planet my backside!

It’d be so much better if they just told the truth.

I was recently privileged to listen to Krishna De speak on (inter alia) the use of short movies to convey information on blogs and company websites.  She demonstrated how easy it was to produce an interesting internet video content that was, if not high quality, certainly fit for purpose.

The same week I was to attend the Irish Beekeeping Summer School in Gormanston, Co. Meath – so what better than to combine two of my interests – beekeeping and marketing – and try my hand at making some movies for the Dublin Beekeepers’ website.  The results are here – with neophyes as interviewer and camera operator, anyone can see we have plenty to learn, and we could do with more sophisticated equipment than my wife’s compact camera!  Nevertheless, I hope these movies show the power of these simple tools, and, if you happen to have any interest in bees, pique your interest in the Gormanston Summer School.