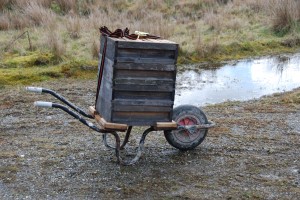 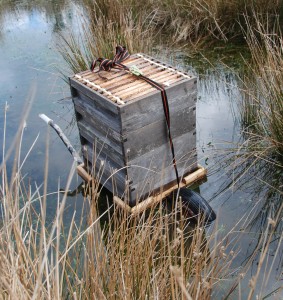 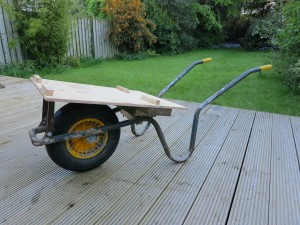 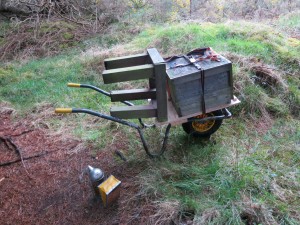 1 thought on “Building a beekeeper’s barrow”